The art of internal communications – the transmission of information between members of a business or organization – isn’t new. Businesses and organizations have always needed to communicate internally, for as long as they’ve had the means to do so (i.e. language). It predates smartphones, the Internet and even computers.

With this rise of internal communications as a distinct focus, along with the advent of cloud computing and Software-as-a-Service (SaaS), have come numerous digital tools to aid in the practice. One of those tools is digital signage. In fact, over two-thirds of internal communications professionals use digital signage, with 56% planning to increase their use of it over the next year.[1]

What explains the recent rise of digital signage, long seen as a customer-facing medium, as an internal communications tool? We believe the following trends and phenomena have played the largest roles.

The shift from paper to screens

While the issue of handwriting versus typing remains a divisive one, there’s no doubt many of us have switched from the former to the latter. With calendars, lists, notes and reminders available on our smartphones and laptops, there are few tasks that still require good old-fashioned pen and paper. As a result, much of today’s information and communication lives on screens instead of paper. Consider these numbers: 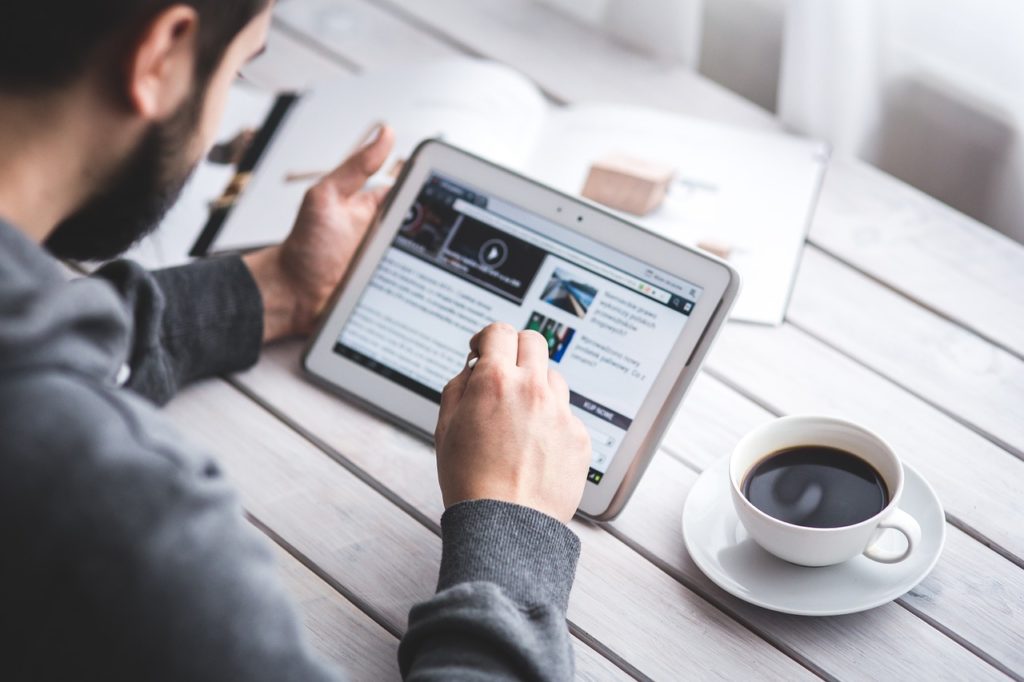 The transition from paper to screens applies to internal communications as well, with digital signage being a popular screen of choice. Many businesses find handwriting or printing information on paper to be wasteful, superfluous and time-consuming, not to mention ineffective. Digital signage offers a modern, clean, minimalist alternative to the traditional cork bulletin boards and printed posters.

Many business find handwriting or printing information on paper to be wasteful, superfluous and time-consuming, not to mention ineffective.

Take the sharing of announcements as an example. Using paper requires printing, putting up, taking down and disposing of the announcement. When it’s time for a new announcement, the process repeats. Made a typo, or put down inaccurate information? Better go grab your White-Out and fix each one. With digital signage, a few keystrokes and clicks will put a message up on a screen for all to see. Making edits or putting up a new announcement is simple and quick. Administrators can even schedule the announcements in advance.

The growing emphasis on company culture

As with internal communications, emphasis on company culture as a unique function of businesses and organizations has been growing. Company culture describes elements like the work environment, values, attitudes, beliefs and goals of a company and its team. Interest in the topic has risen over the last five years, as evidenced by the Google Trends search volume graph below.

“Organizational culture has emerged as a bigger concern for companies, a major priority for both start-ups and big companies alike,” writes Julie Clow, author of The Work Revolution: Freedom and Excellence for All.

Having a company culture is one thing, but expressing it to your team is another. There are various subtle ways to do so, but sometimes a less subtle means is better. Digital signage allows companies to convey their culture in more forthright ways, such as:

[Tweet “Having a company culture is one thing, but expressing it to your team is another.”]

Whether you’re trying to convey existing company culture elements or foster new ones, digital signage provides a platform for doing so that inspires action.

The need for a new channel

Communication overload. Digital clutter. The race to Inbox Zero. Whatever you want to call it, it’s difficult these days to cut through all the digital noise employees face on a given workday. When choosing a channel through which to communicate with employees – email, instant messaging, in-person meetings, social media, etc. – you must consider how much content you’ll be competing with for attention.

For many companies, digital signage is that missing channel they’ve been searching for to reach their team. Employees find it refreshing to look to a different screen for information, especially as their phones and computers clutter up with messages. Digital signage is its own channel, with no need to share its screen space with competing content. “In the sheer amount of clutter we got, digital signage can have its own place,” an internal communicator told Ragan Communications.

Social media and its newfound value for internal communications

Sebastien shares his journey to Google and the lessons he’s learned along the way: https://t.co/LvZXQEPMxp pic.twitter.com/CbwotGkjLG

Like many other internal communications channels, social media is flooded with content. It can be a challenge to get your team to see important posts, like ones containing news or telling them what hashtag to use at an upcoming event. Digital signage provides a solution to this pain point, allowing you to display specific social media accounts or hashtags on screens in your office. Display the company account, a team member’s account, posts containing your branded hashtag – whichever content you most need your team to see. Best of all, you’ll be reaching employees through a channel that feels familiar and nonchalant to them.

[Tweet “Social media allows you to reach employees through a channel that’s familiar to them.”]

Modern-day companies don’t just see their employees as people who work for them. They also see them as consumers of the company’s brand, just like any other consumer from outside the company. Therefore, many companies engage in internal marketing and internal branding, which are just like they sound: marketing and branding a company from within. 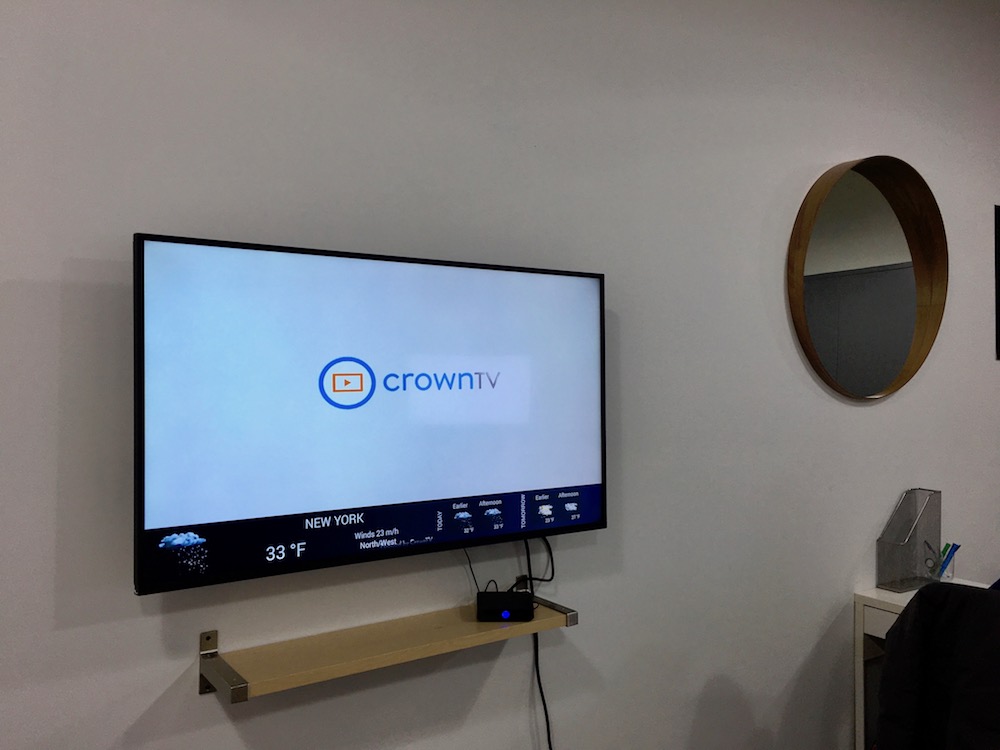 There are many ways to use digital signage for internal marketing and branding efforts, such as:

When employees are truly sold on the company they work for, they’re more likely to act as brand ambassadors externally – which is a very, very good thing.

[Tweet “When employees are sold on the company they work for, they’re more likely to act as brand ambassadors externally.”]